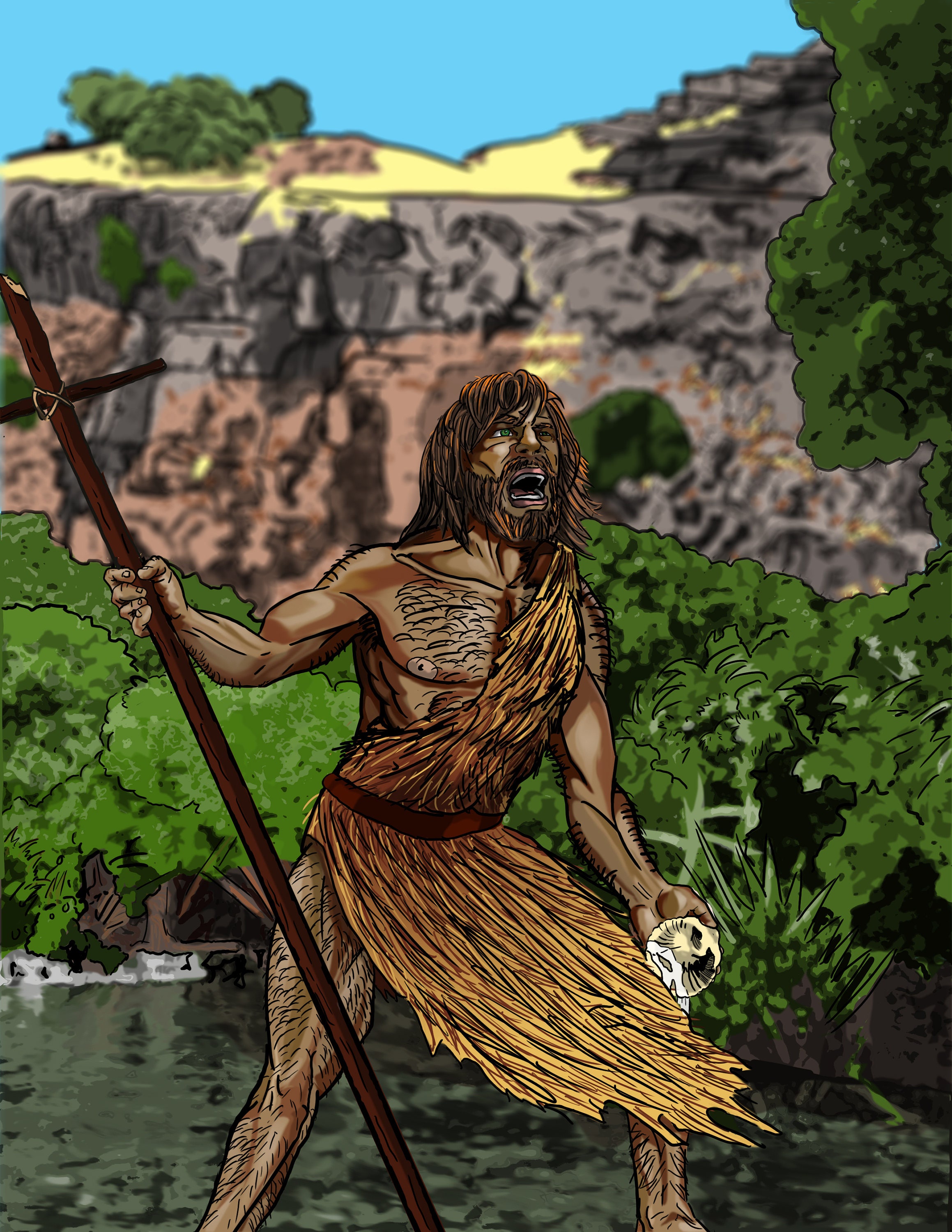 "I tell you the truth, of all who have ever lived, none is greater than John the Baptist." - Jesus of Nazareth

John was a miraculous birth for his parents Elizabeth and Zechariah and announced by the angel Gabriel while Zechariah was serving as a priest in the Temple of God. John was the first to recognize Jesus as the Messiah when he leaped in his mother's womb at the Blessed Mother's greeting. John would grow to be a man and take his office as the last great prophet, making straight the path for the Lord. John was a fiery personality who lived in the wilderness feeding on locust and honey and called the people to repentance and those in power to task. John had amassed a great following baptizing people in the Jordan for the forgiveness of sins when he again encountered Jesus and once more John recognized the Messiah, exclaiming: "Behold the lamb of God!" After Baptizing Jesus, "in order that all righteousness might be fulfilled" John announced "I must decrease, so that He might increase". John would then go on to challenge the Tetrach Herod over his illicit marriage which caused him to be imprisoned and later executed.

Recall the holy boldness of the voice crying out in the wilderness with this epic poster!