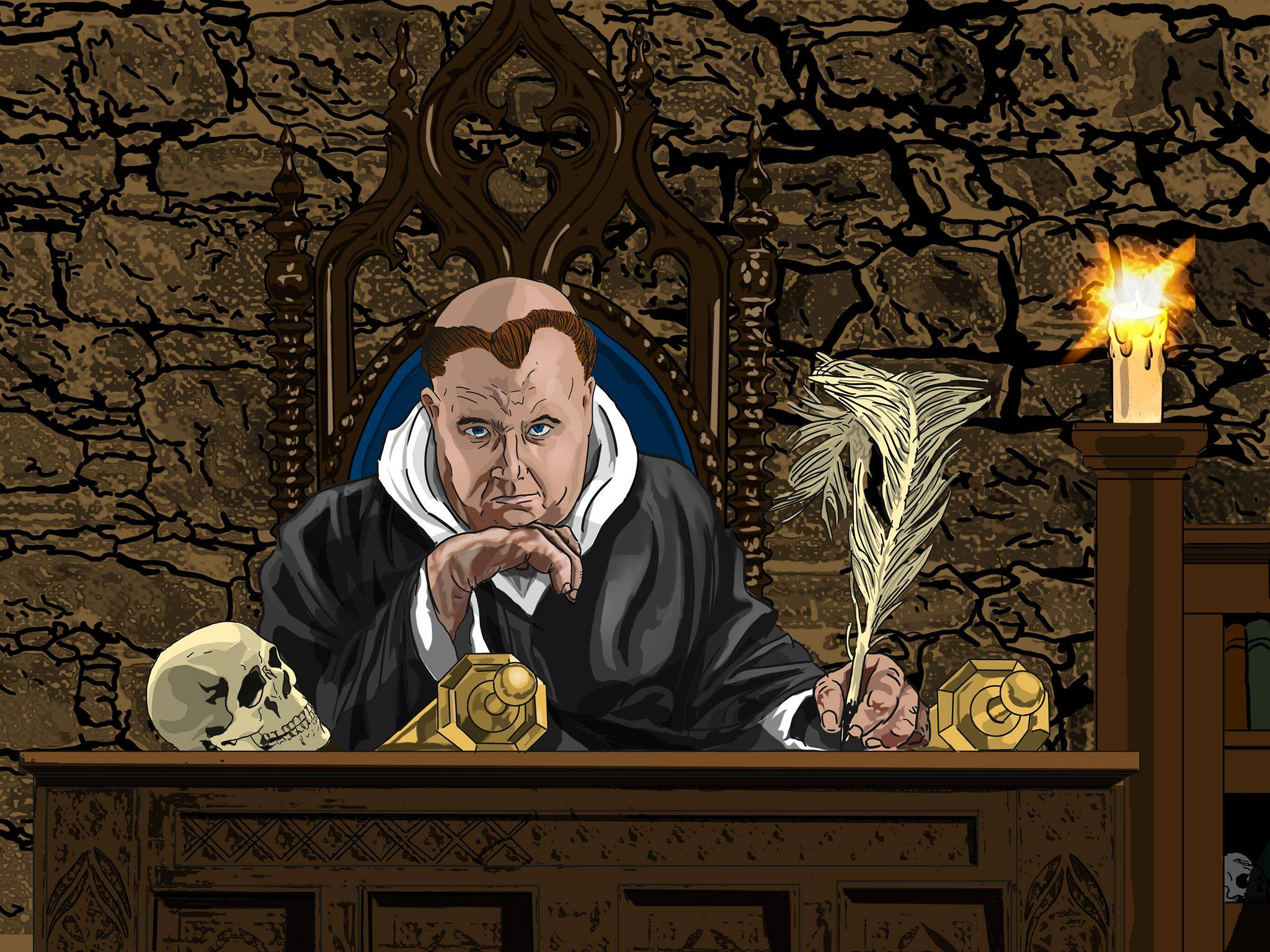 Bring the angelic doctor home with this St. Thomas Aquinas Wrapped Canvas Print. St. Thomas Aquinas was so shy an introverted that many of friends called him the "dumb ox". But one of his teachers saw the potential of this overweight, taciturn young man and said "One day the lowing of this dumb ox will be heard around the world."

St. Thomas' keen intellect and openness to the Grace of God allowed him to produce some of the greatest works of Christian thought that to this day have yet to be rivaled, including the masterwork "Summa Theolgia". Not content with mere theology St. Thomas also wrote several prayers including those that we still use during benediction and adoration today. For all his great works, at the end of his life after an encounter with Christ Thomas described all his writing "as so much straw compared to what has been revealed to me." In addition to being a saint, St. Thomas has been declared one of the few "Doctors of the Church" a saint whose writings are highly beneficial to the faithful.

This St. Thomas print is perfect for the student, professor, theologian, seminarian, or otherwise academic person in your life. Printed on high quality photo paper this poster is suitable for framing or hanging.

Very good quality, I'm very excited to have it.