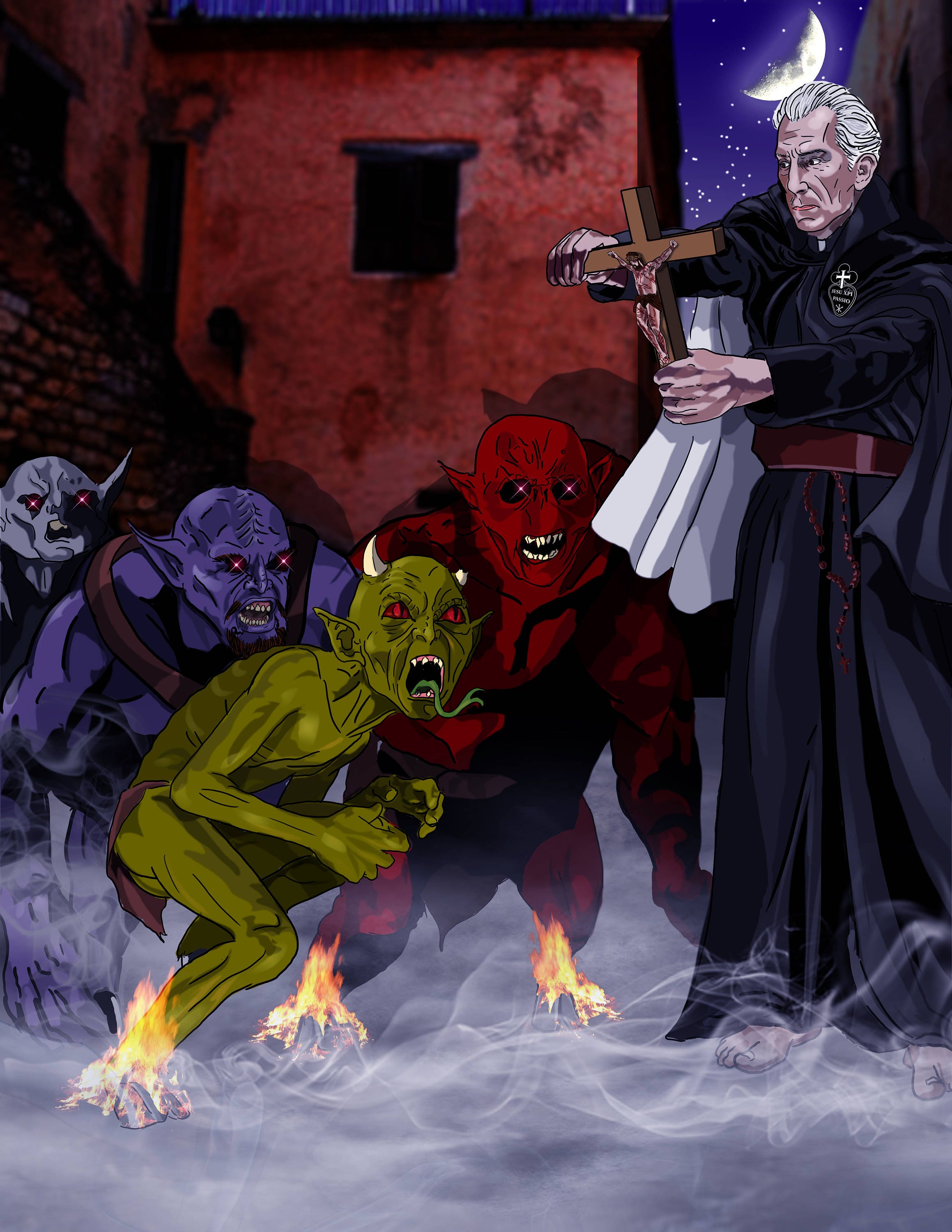 St. Paul of the Cross Poster

The Founder of the Passionist Order, St. Paul of the Cross was a man with a mission from his very youth. St. Paul knew at a young age that he had a vocation to the priest hood and despite many discouragements persevered. The discouragements he faced though, were not from disapproving friends or family but diabolical in nature. In the seminary, St. Paul's fellow postulates would notice that he would often wake in the morning with marks of having been physically assaulted during the night. The assaults came from hordes of demons seeking to discourage and terrify St. Paul as well as distract him from his prayer life. The assaults had just the opposite effect, encouraging St. Paul to draw deeper into the passion of Jesus Christ.

He would take great strength from the image of the Crucified Lord throughout his life. St. Paul founded the Passionist Order who emphasized preaching on the Passion of Jesus as evidence of God's Love for us. St. Paul's dynamic preaching an many victories of demonic attacks through the grace of God made him a popular preacher and exorcist. When the possessed were brought to him to him he would often place a rosary around their neck, knowing the power Our Lady has over the evil one. Through all his life the Devil would continue to send demons to disrupt his efforts, causing illnesses in him and once nearly beating him to death on the road to his monastery at Monte Argentario. Through it all St. Paul persevered drawing strength from the cross.

Get strength and inspiration to battle your demons and open yourself to the grace of God of with this 20 x 30 St. Paul of the Cross Poster.