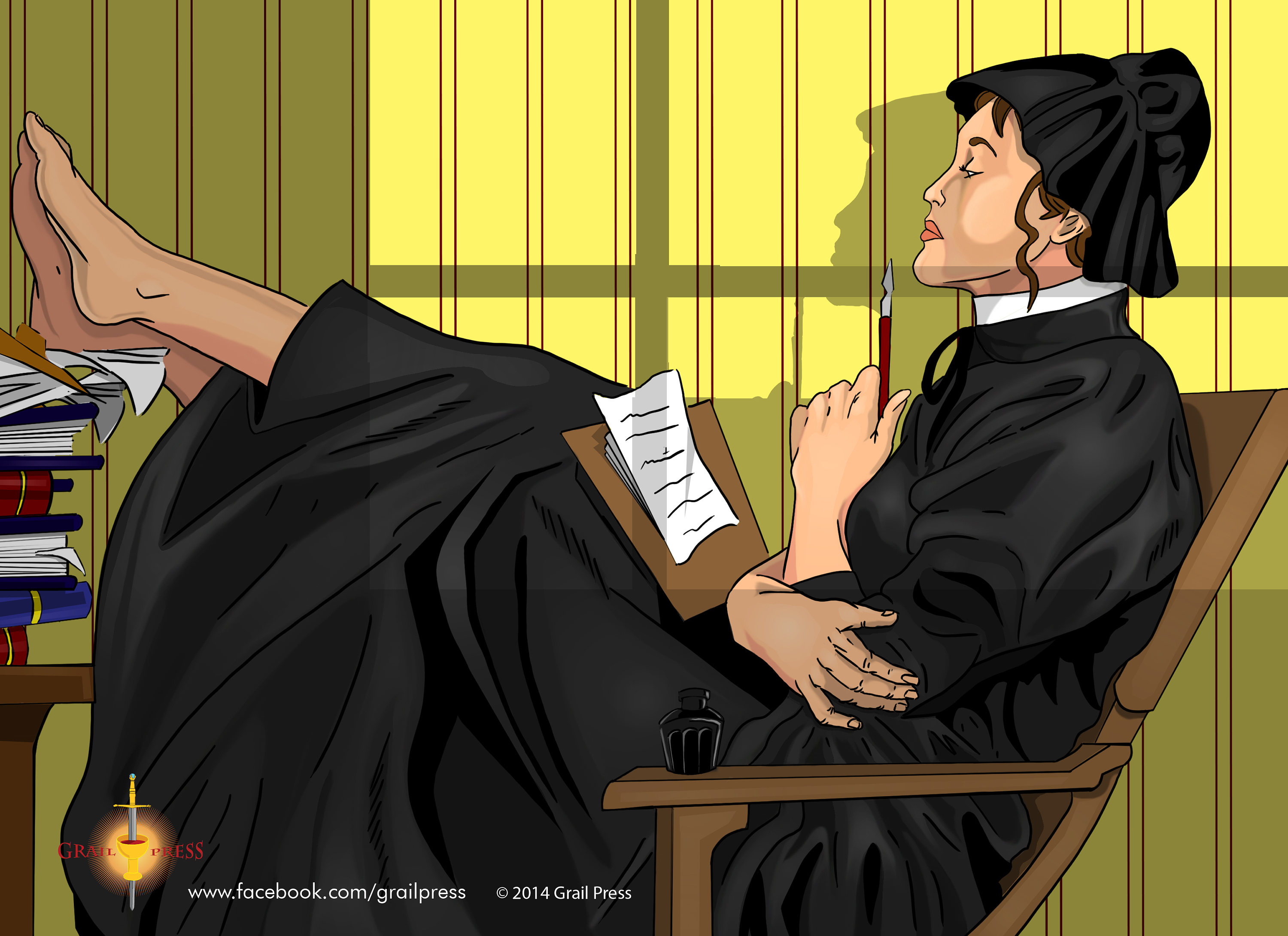 St. Elizabeth Ann Seton is the first native born United States Citizen to be canonized. Born into the Protestant tradition, Elizabeth and her well to do husband moved to Italy when he became ill with tuberculosis for a better climate. When they arrived in Italy they were placed in quarantine by the government where her husband died. Her Husband's business partners in the area, a Catholic Italian family, took Elizabeth and her children in until they would be able to return to the US. Elizabeth was so impressed by the sanctity of the family that upon returning home to the US she converted to Catholicism and opened a girls school in order to support herself.

After converting she found herself cut off from her family because she had dared to become a Catholic and began losing students. Elizabeth closed that school and opened St. Joseph's Academy and Free School for the education of Catholic girls. Following that she would establish and order of religious sister for the care of the children of the poor after the rules St. Vincent De Paul had written.

St. Elizabeth had an intense devotion to the Eucharist, Our Lady, and Scripture. She died at age 46 and is the Patron Saint of Catholic Schools