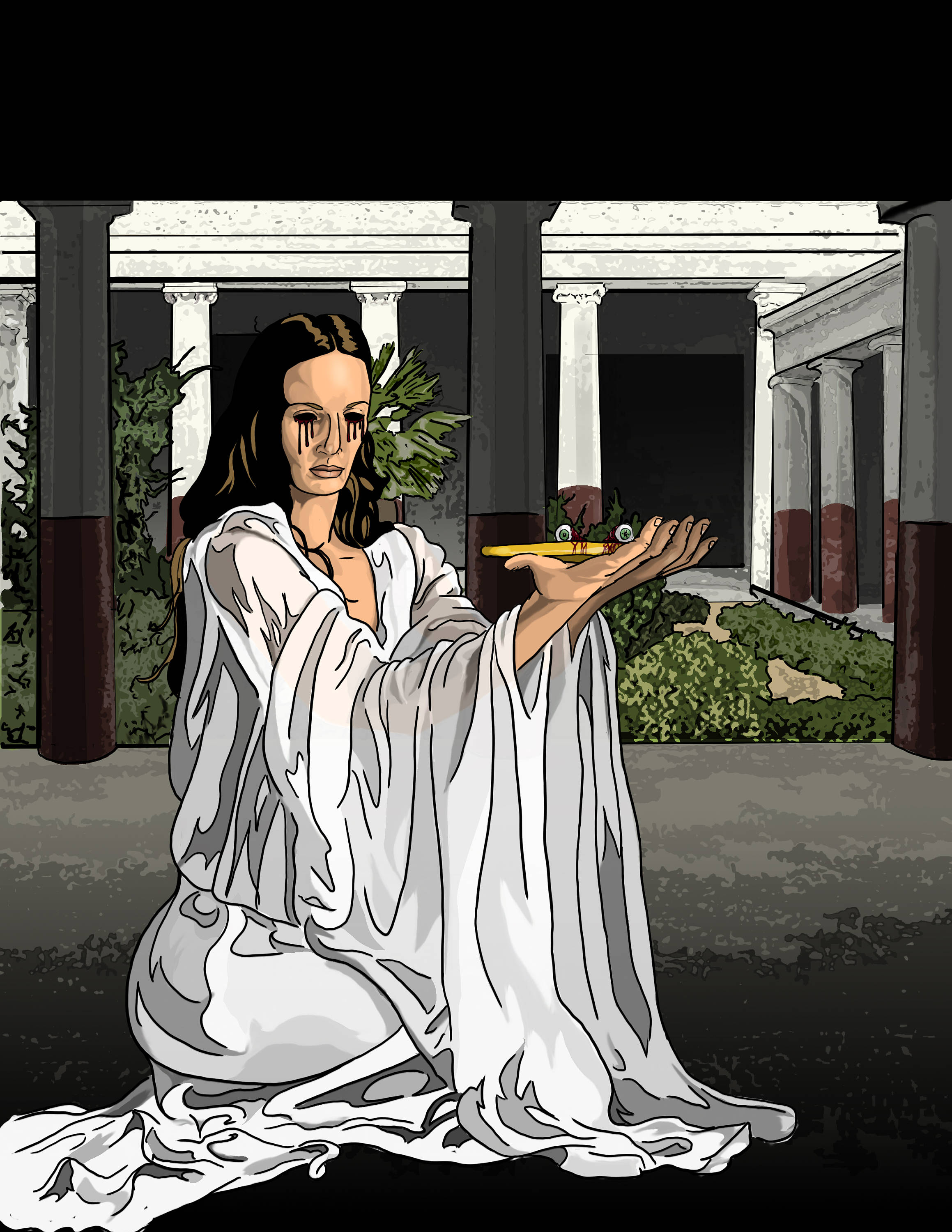 St Lucy was born in 283 in Syracuse, Italy to well to do parents. According to legend St. Lucy had taken a vow of virginity but was going to be forced to marry a pagan Roman Official. When the official remarked how much he liked her eyes, St Lucy gouged them out and had them presented him on a platter saying “If you like them so much you may keep them.” With that the official turned her over to be executed for being a Christian. When her body was being prepared for burial they found her eyes miraculously restored.